I got a new phone a few weeks ago. I’ve gotten plenty of new phones in my life, so this isn’t a huge event, but what I haven’t had before is a phone camera quite this good. Up until now, whenever I wanted to take a “real” photo, I had to break out the good ol’ Nikon. Not anymore.

Of course, the day I got the phone, I tested out the camera on my two favorite test subjects. Berlioz, being the ham that he is, took part in my photo shoot immediately and happily.

Wednesday, on the other hand, played coy.

I tried multiple times to capture a portrait worthy of hanging on the fridge, but to no avail. Weeks went by, and the photos of Berlioz were piling up, while Wednesday continued to shy away from the camera. I was starting to think that the good people of Instagram were going to think I liked Berlioz better.

Finally, one day I was again crawling on the floor and contorting my arms awkwardly to try and capture Wednesday on film (ok, not really film, but whatever), she looked up at me for half a second, and I got it.

I’m sure there will be many more photos to come (I can’t help myself), and with the holidays fast approaching,  I definitely see some kind of holiday photo shoot in our future. Did someone say cats in santa hats?

So this morning, I had the best idea! I need to somehow break into the world of cat photography. I love cats, I love taking pictures, and as I was mindlessly scrolling back through the 2000+ photos on my phone, I happened to notice just how many pics were of – you guessed it – cats.

Of course, my own cats are my first muses and inspiration.

But I’m finding that there are pics of a lot of other cats on my phone, too. It’s becoming a thing – I see a cat, I take a pic of it. Many of them are from the adoption center where I volunteer for the BCAA (Burlington County Animal Alliance – cat division). I decided to put all of the photos of all the cats I took pics of into a folder, and try to get myself some gigs as a “Feline Fotographer.”  I would do it for free – I really just want to help cats find the purrfect home. Here’s a few of my favorite shots: 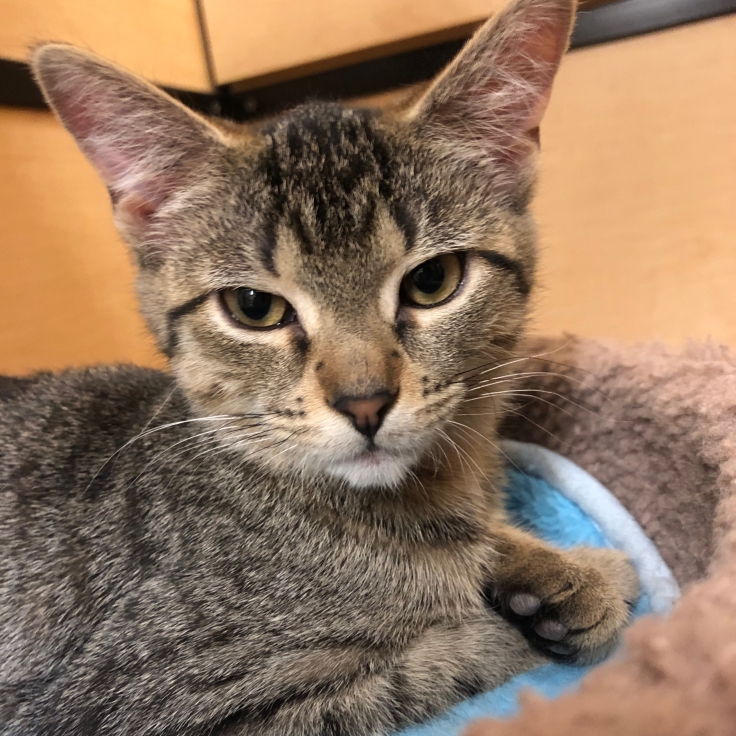 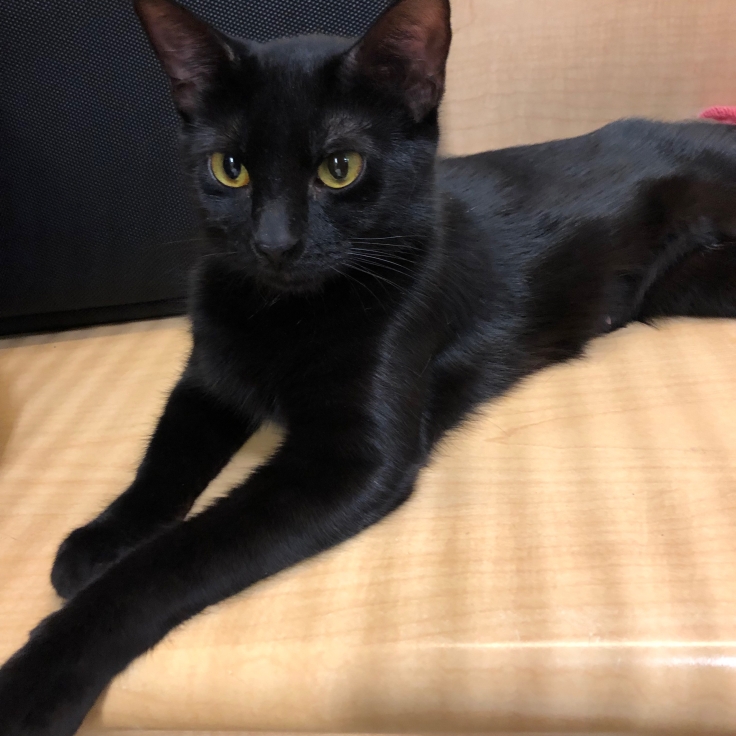 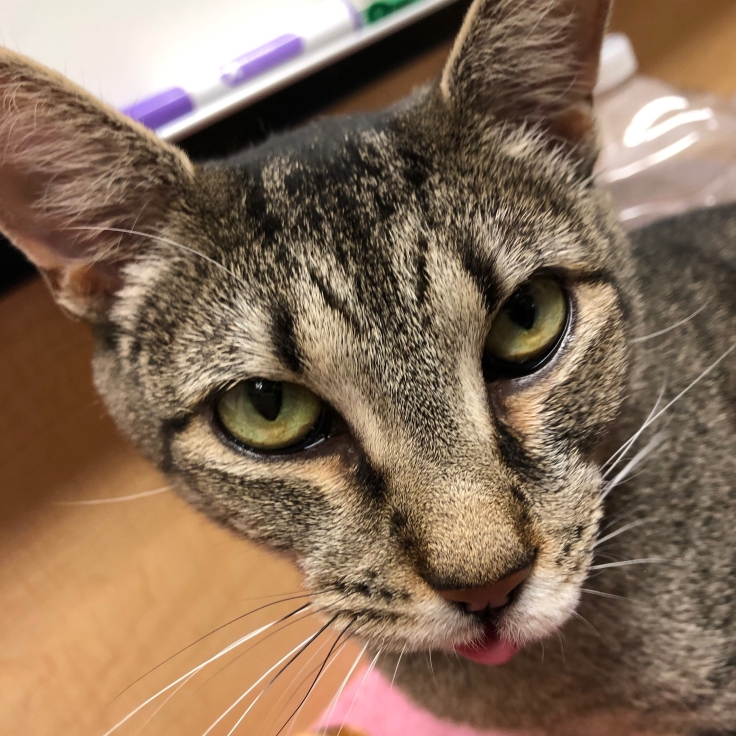 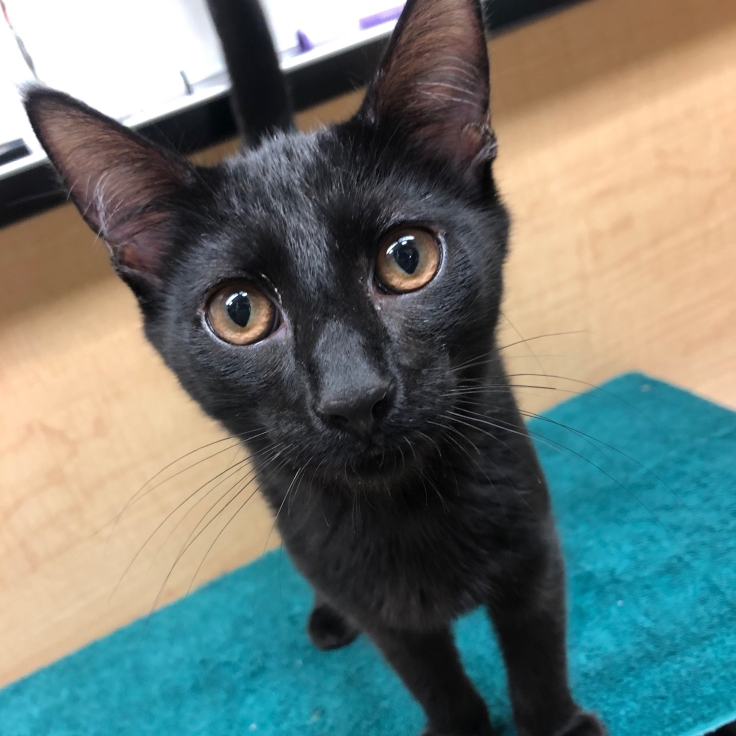 It was really hard to choose my favorites – there are like over 100 more photos in my feline folder already, and all of them are great, thanks to my adorable subjects.

The only editing I really did was crop some of the photos – no filters or anything like that – just me, my phone and cats. Imagine what I could do with my real camera!!

Anyway, if you have cats, like cats, or work somewhere where cats are, I’d by happy to come take pictures – for free of course. The cuteness is all the payment I need. 🙂